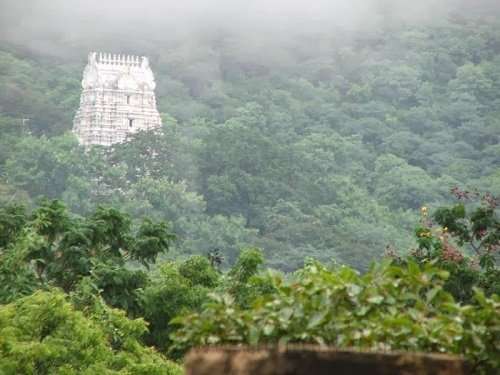 The second one is Venkatadri Hills! The root ‘Vem’ means sins and ‘kataha’ means burns. So, the word Venkata means that which burns the heaps of sins. Just touch the Venkatachala and all your sins perish like the cotton flakes in the raging fire! That is why, it is called Venkatadri Hills. It is also called as Venkatachala

According to another interpretation, ‘Vem’ means immortality; and ‘kataha’ means riches; Thus the hill is said to impart mundane weal as well as the other worldly redemption. Hence, it is called Venkatadri or Venkatachala.